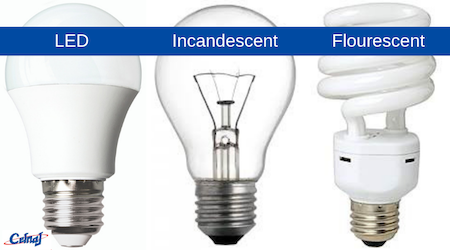 A few short decades ago, a light bulb was a light bulb. Regardless of your spending power, the only option one had as a consumer in relation to interior lighting alternatives for your household was to visit the nearest store and get incandescent bulbs. The only difference between these bulbs was the number of watts needed based on your brightness preferences.

In recent years, advancements being made in technology have resulted in the development of two new major types of bulbs. The bulbs in question are Compact Fluorescent Lights also referred to as CFLs, and Light Emitting Diodes, which are commonly known as LEDs. Compared to CFLs and LEDs, the incandescent bulbs are less energy efficient.

Lets compare the old incandescent bulbs with the new alternatives in the market, which are CFLs and LEDs. Understandably, the price is always a key determinant in making a buying decision. However, there are other factors that one needs to look at. 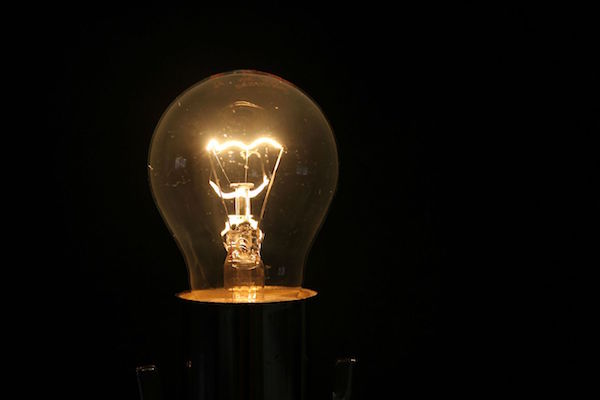 These bulbs can be traced back to the 1800s. This aspect qualifies them as the prototype of electrical lighting solutions. The lighting mechanism of incandescent bulbs involves a filament wire inside the lamp being subjected to heat originating from an electric current. The subsequent glow that emanates from the wire serves as the source of light. However, one of the notable shortcomings associated with incandescent bulbs is the fact that they generate excessive heat.

These bulbs contain an inert gas whose purpose is to control the heated filament from evaporating rapidly. In conventional ones, the gas utilized for this purpose is argon. However, improvements made to these lamps saw the introduction of halogen elements such as bromine and iodine in place of the inert gas. Another improvement that was incorporated in the halogen incandescent lamps was the use of tungsten filament.

The primary shortcoming of these lamps is energy wastage because the light is obtained from heating a filament wire. Consequently, 90-95 percent of the energy emitted is converted to heat as opposed to light. When compared to the new types of lighting solutions, incandescent lights are inefficient in terms of energy usage. This aspect coupled with their gradual phase-out and short lifespan means that incandescent lights provide a poor choice for your lighting requirements around the home. The main advantage of incandescent lamps is their cheap price. 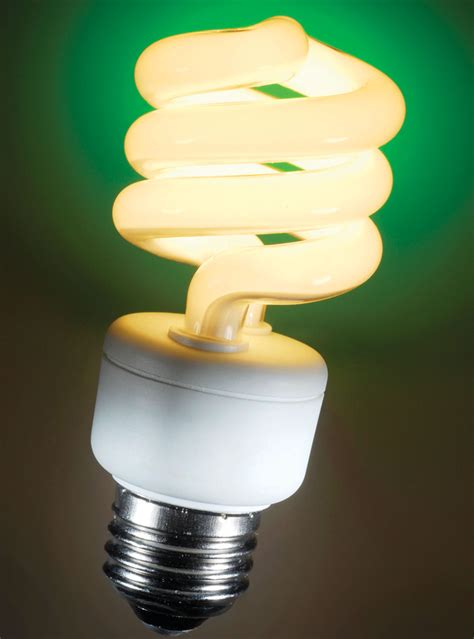 The primary distinction between CFLs and incandescent lights is the amount of energy they consume over time. In this case, CFLs utilize about 70 percent less energy compared to incandescent lamps, additionally CFLs have a longer lifespan.The lighting mechanism of these lamps is different compared to incandescent bulbs. Instead of heating a filament using an electric current, CFLs move an electric current through a tube filled with both argon and mercury vapor. The outcome is the production of ultraviolet light that rapidly changes into visible light. This aspect differs from the case of incandescent lights which emit a warm glow.

Nonetheless, one of the core disadvantages of CFLs is linked to the fact that they require additional time to warm up and attain a full glow. This point implies that they are not suitable for lighting areas where one needs plenty of instant lighting. Furthermore, CFLs do not support a dimmer switch. Another critical demerit connected to CFLs is the fact that they have a small proportion of mercury that could pose a risk to both personal wellbeing and the environment. This point implies that it is neither advisable to break one, nor is it prudent to dispose of it in the common household garbage. 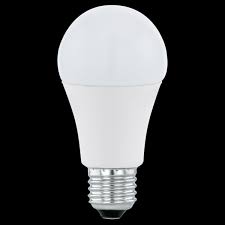 Just a few years ago, LEDs were commonly used in small electronic displays as opposed to household lighting because the light produced by every small light emitting diode was direction-specific and relatively weak. The development of LED bulbs for use in homes today is dependent on their ability to concentrate negatively and positively charged currents such that they create energy that is emitted in the form of light. The outcome of this mechanism is a rapid source of light that is dependable, immediate, and can be lowered.

Price is the most significant consideration when you need to replace light bulbs at home. However, the actual expenses are not limited to the upfront cost of each bulb purchase. Instead, you need to consider how much you will incur in terms of running each alternative. Essentially, buying one quality bulb that lasts for a considerable period is inexpensive in the long-term compared to buying a dozen cheaper ones that burn out after a short duration. Additionally, there is the price of electricity used to light the lamp. In such instances, both LEDs and CFLs use less energy compared to the incandescent ones.

Although the cost of LEDs is declining rapidly, they are still usually more expensive than many CFLs and incandescent lamps. This aspect may make them less attractive to buy, however, from a long-term perspective, the fact that LEDs use less energy to run AND last far longer means that the actual cost per day over the lifetime of each bulb compared makes LED bulbs the real cost winner. LEDs are certainly more economical and desirable when compared to the other types due to their durability, energy efficiency, ease of use, and safe disposal.