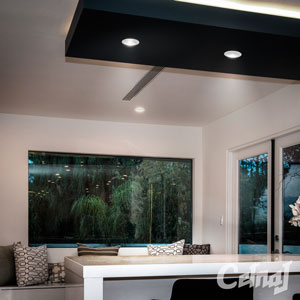 Current LEDs are already a technological advance over other lighting technologies but along with this, more effective LEDs are constantly being developed. LED lights have become more and more popular in recent years as new homes, buildings and renovated spaces make the switch to LED lights.

So why is this big switch happening in the world of lighting, what are the benefits that LEDs have over other lighting systems?

LEDs can last as long as 50 000 hours - which is about four times longer than fluorescents, and approximately 50 times longer than standard incandescent bulbs. 50 000 hours is very long time - if your LED light is turned on for 4 hours per day, it’d could be over 34 years before it needs changing! Your normal incandescent bulb will likely blow in only around one year.

The progress of lighting over the last few decades has produced ever longer lasting lights with the LED being the most effective to hit the general market to date. The traditional ‘light bulb’ is known as an incandescent light bulb and these had a lifespan of only 1,000 to 2,000 hours. Then, halogen lamps appeared, lasting about 4,000 hours and more recently the energy-saving lamps, also known as compact fluorescent lights (CFLs) became popular with a lifespan of up to 10,000 hours.

The pinnacle of lighting technical advancement has, for the last few years, been LEDs (Light Emitting Diodes). LED bulbs have a very long lifespan with most bulbs capable of at least 15,000 hours lifetime. Better quality LEDs last between 20,000 and even 50,000 hours. The exact lifetime should always be printed on the package. With an average usage time of 4 hours per day, even the cheaper LED lamps could last ten years. The 50,000 hours light bulb might go as long as 34 years!

LEDs are currently the most energy-efficient source with much lower energy consumption than incandescent, fluorescent, metal halide or mercury lamps, with 80-90% lighting efficiency compared to traditional lighting. This means that 80% of the energy supplied turns to light, while 20% is lost or converted to heat. The efficiency of the standard incandescent lamp is 5-10% - that is, only this amount of energy converts into light. This is why if you happened to touch an incandescent light while it is on or after it had been on for some time you would likely receive a painful burn due to the amount of energy these type of lights convert to heat as a byproduct of producing light.

However, beware, there are a few exceptions: There are some tiny but still powerful LED bulbs. Because of their design, there is only a minimal cooling surface, through which the heat loss can be delivered. Therefore, these bulbs can be very hot despite LED technology and should not be touched during operation.

LED light bulbs are generally tougher, they are easily able to be produced in versions that are able to handle being dropped, withstand the cold, work with vibrations and can also be designed as water-resistant. This durability is perhaps less critical for permanently installed ceiling lights. However, with all moving lights, outdoor lights and flashlights / torches this is a big advantage.

Energy-saving bulbs, in particular, often took several minutes to reach full brightness. Thus, these were useless in situations where you only needed a briefly turned on the light. These include, for example, staircases. If you want to get something out of the closet or basement or any similar space, the light needs to be instant to avoid pointless waiting or rummaging in the dark. LED bulbs have no lag time, as soon as the switch is pressed there is light, making LEDs much more effective for daily use. 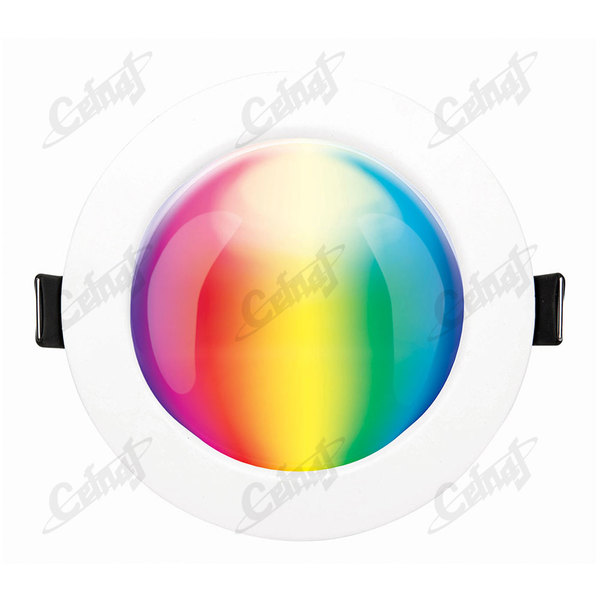 The most extensive range of light colours can be produced with LEDs, which makes them great for decorative lighting, festival and show lighting and party lights. However even for the home lighting situation this is useful as it means there is also a wide variety of colour temperatures available in the neutral / white LED lamps. This way, you can generate the desired lighting mood as you wish by using warmer or cooler white lighting tones throughout your home. Traditional forms of lighting relied on foils and paints to colour the lights and often this impacted the quality and brightness of the light, additionally it was very difficult if not impossible to get the popular cool white tone with the incandescent lighting.

A significant disadvantage of old lighting types is the harmful materials they contained including highly toxic mercury or lead. Fluorescent lighting has mercury as well as other chemicals and heavy metals in it, this makes these bulbs classified as hazardous materials and makes them difficult to safely dispose of - especially if they happen to break. Another problem arises when the bulbs are broken down over time or burned in a dump facility, at this point the toxic substances such as mercury escape uncontrollably, leaching into the environment and waterways and polluting the air. LED lamps contain no highly toxic pollutants, making them safer for people during use and also the environment once they are disposed of.

LED lights are much more flexible in the ways they can be used and the creative designs they can be incorporated into. LED lights can easily replicate and replace traditional light bulbs but also can be used in far more interesting designs. In principle, the production of any type of light shape or design is possible, which is why you see almost every type of lighting shape and style available in LED versions.

Traditional shapes and fittings for light bulbs have been easily replicated in the LED version making it easy to replace traditional incandescent and fluorescent light bulbs with LED ones while at the same time maintaining the same look as the older styles.

9. Safe from UV and Infrared Radiation

There is no UV radiation emitted from most LED lights. This means you can light artwork, manuscripts, and artefacts with LEDs with no harm to them - UV radiation causes wear on art canvases, paper, and the like. This is an important factor in industries such as food, textile, arts and historical preservation and makes LEDs ideal for museum use. It is also healthier for your eyes.

When a low-energy light bulb switches on/off tens or hundreds of times per second. Especially with old energy-saving light bulbs and fluorescent tubes that are at the end of their lifespan, the flickering is visible to the naked eye. Fortunately, LED lights do not flicker because they are always on. This technology is therefore distinctly quieter for the eyes.

The innovations of LED lamps do not seem to be slowing down with the latest technologies able to integrate remote operation, wifi connection and home tech network adaptations. For example, you can switch the LED lights on or off, dim them or change their colour via your smartphone or voice activation using google assistant, Alexa and Siri.

The combined attributes of LED lighting means they place much less stress on the natural environment and world’s resources. LEDs are 100% recyclable, contain no toxic pollutants, and are much more energy efficient. Their longer lifespan leads to reduced waste and the chemical compounds responsible for the colour of the lighting (luminophore), are also not harmful to the environment.

Check out our great range of LED downlights, LED spotlights and LED Globes. 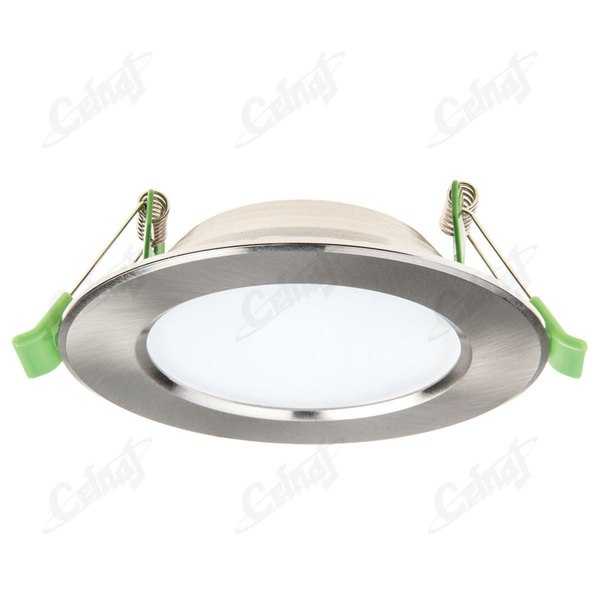 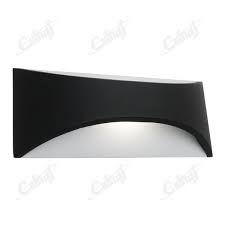