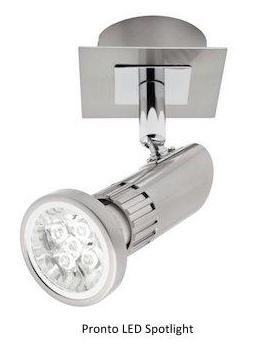 The Benefits of LED Lighting

Light emitting diode - or LED - is the best option in lighting that you can choose. It’s been proven to be more sustainable than incandescent or fluorescent lighting, and is much better for the environment than other lights. The benefits of LED lighting are many, and LEDs come out on top when compared with incandescent or fluorescent lights for a multitude of reasons.

What are the benefits of LEDs?

Lighting makes up 20% of the world’s energy usage, so imagine how much power could be saved if everyone converted to LED lighting! It’s becoming more and more widely used across many different settings, and is the most sustainable form of lighting we currently have. Some of the most energy-conscious places in the world, like California and Germany, use LEDs all over the place - from street lights, to buildings, to houses - so get on board! This is a bandwagon you can definitely afford to jump on. LEDs are better for the environment, ideal for long-term use, and easy on your wallet!